Oh Lord, why didst Thou make Peckham so beautiful and the life of an artist so short?

Jimmy Merris’ new video work uses a bamboo stick with a camera sellotaped to its end – an improvised steadicam. The work was shot in and around his studio in south London and was the first time the artist has filmed outside the studio for an extended period, but still encompasses his typical ad-hoc production methods; ‘the camera will then move back inside, perhaps through an open window, to record a series of domestic interiors, a new set of portraits, and joyful encounters with friends, neighbours, animals, and familiar objects which are just kicking around the yard here in South London"

Oh Lord, why didst Thou make Peckham so beautiful and the life of an artist so short?, 2012 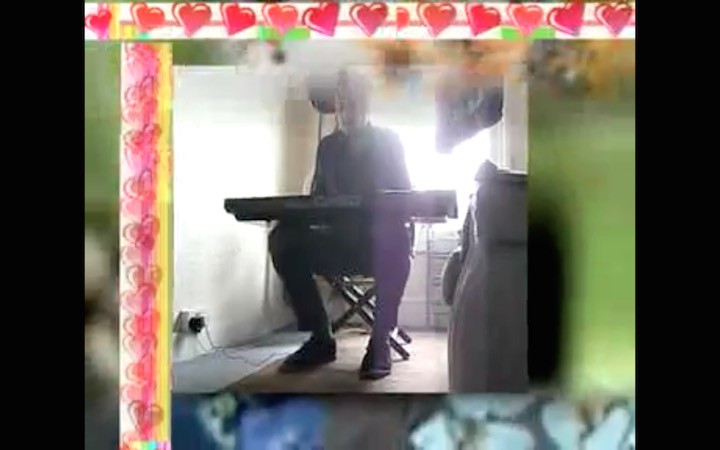 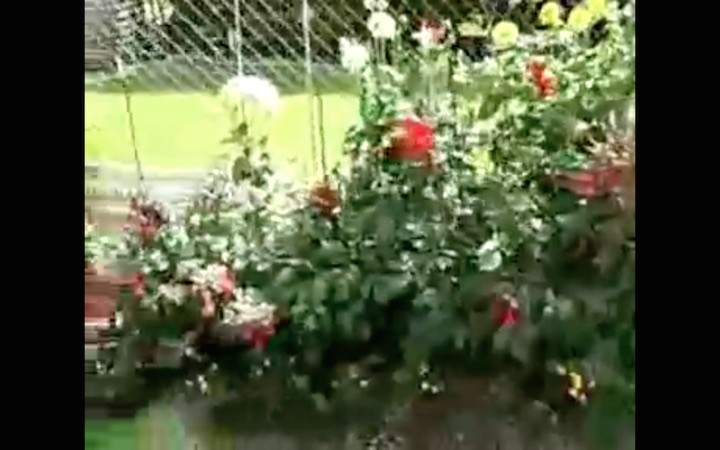 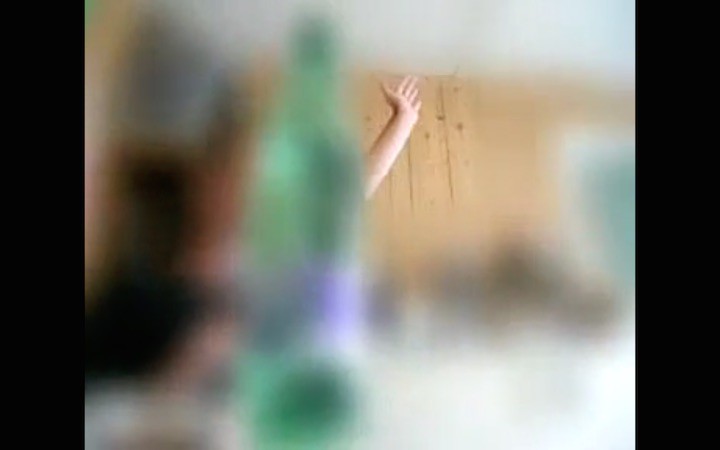 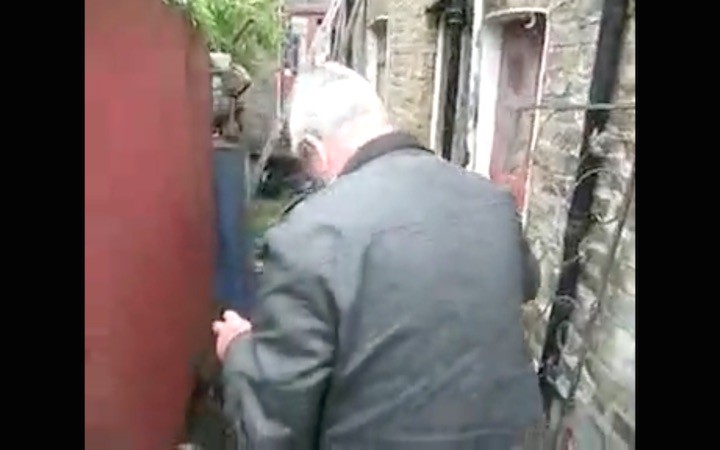 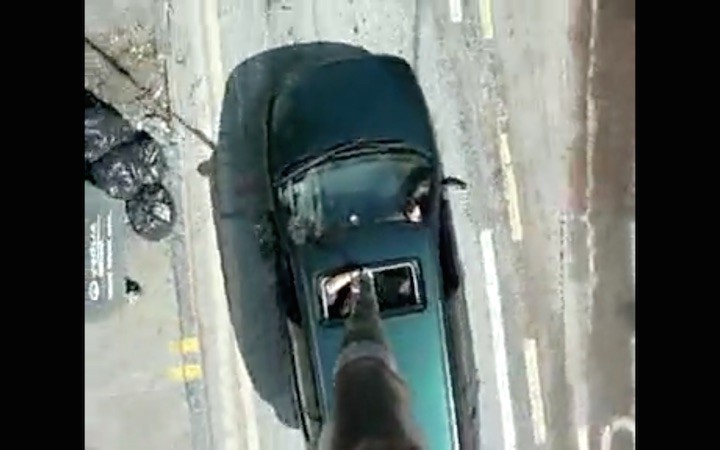 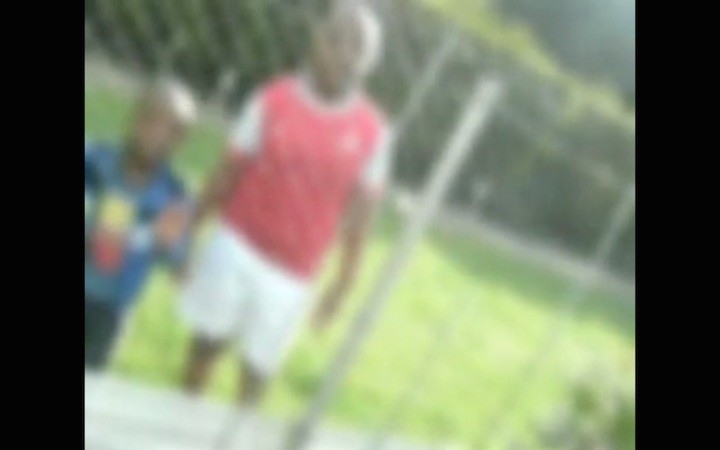 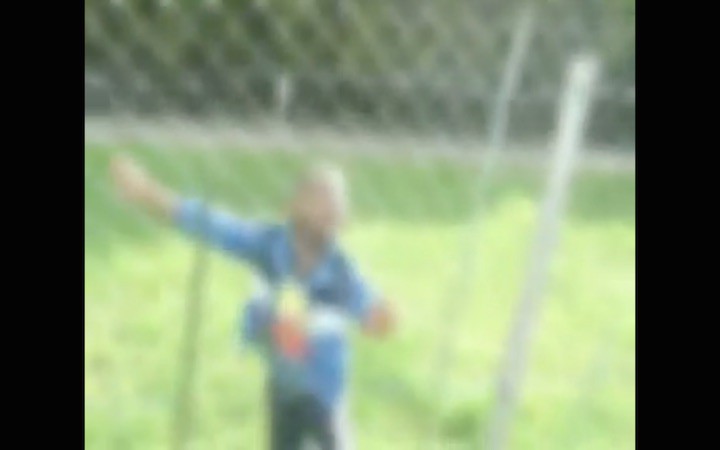 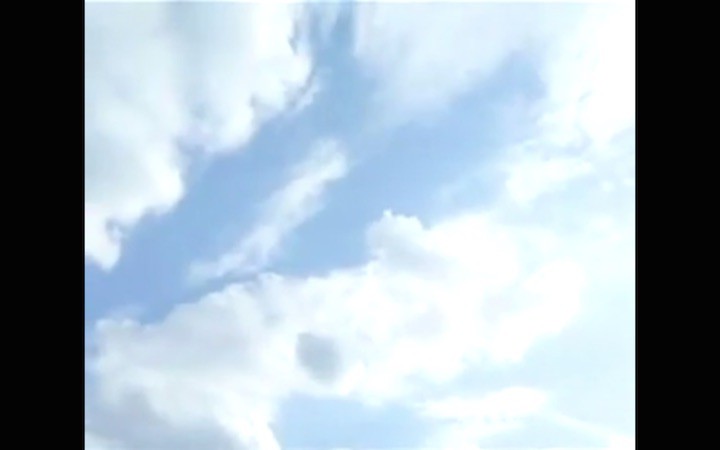